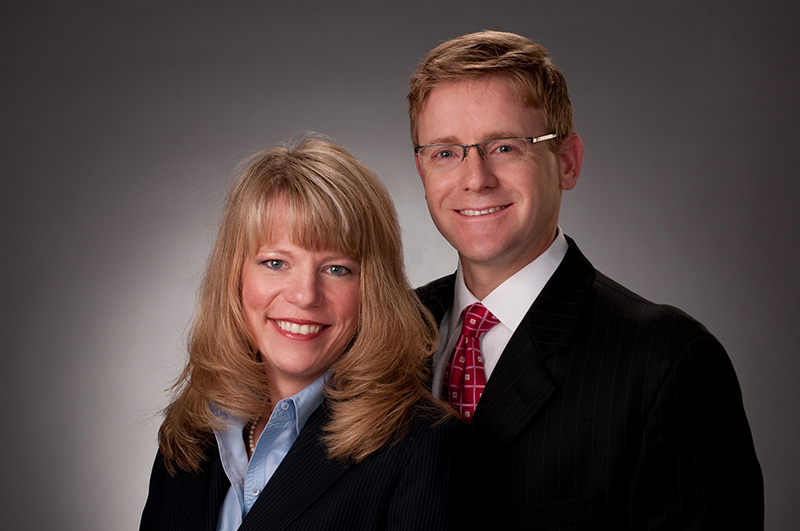 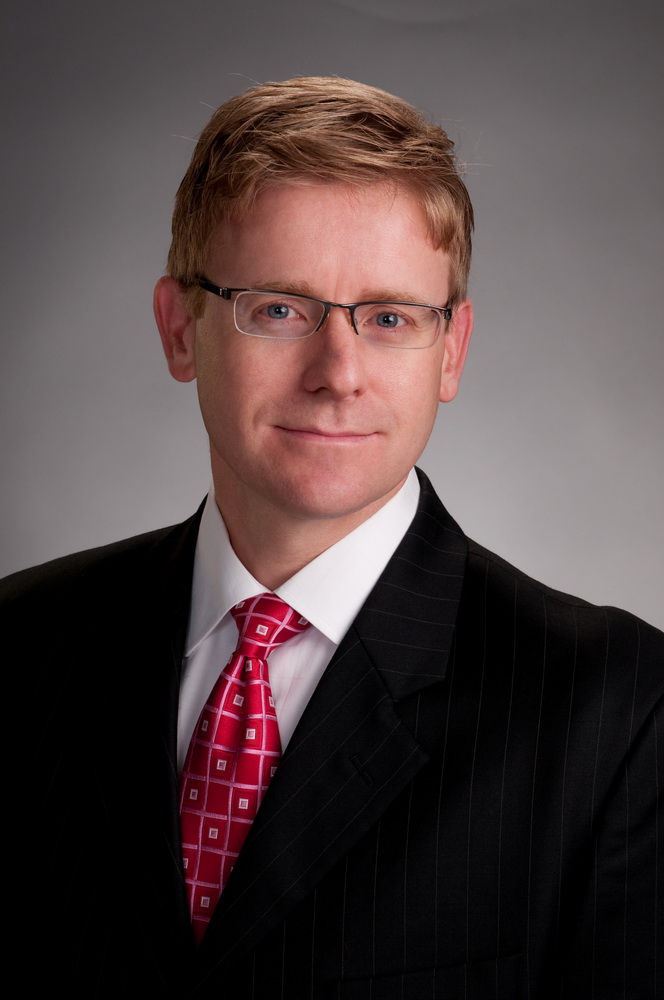 Dr. Terry is a native Iowan. He grew up in an agricultural town in Northwest Iowa, just about the size of Warsaw. He often jokes with patients that he traded one small town for another! 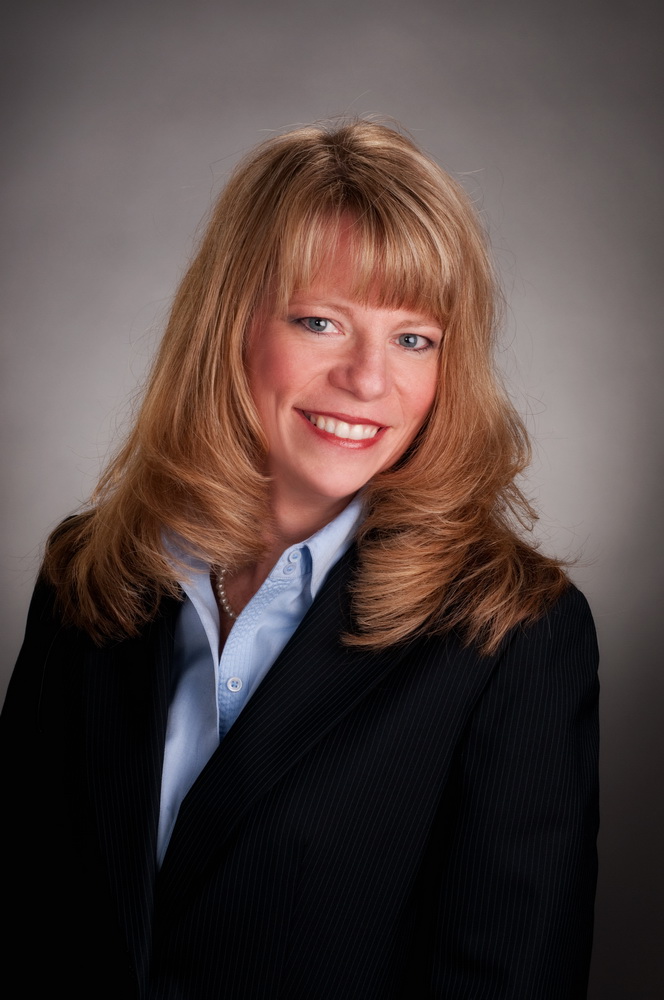 Dr. Dawn Daniels – originally from Depew in the Buffalo area – was strongly influenced by her father’s experience with chiropractic as a child. He had long suffered from debilitating headaches which were resolved once he placed himself under chiropractic care. He was so impressed with the results that he told Dr. Dawn and her brother that it had saved his life!

December Newsletter: Custom Orthotics Could Be What You Need to Fight Foot Pain

Are your feet killing you? Orthotics could end your pain. ...

Worried about gaining weight during the holidays? The healthy eating tips will help you avoid piling on the pounds. ...

November Newsletter: It's always a good idea to visit your chiropractor after an auto accident

Feeling sore after a car accident? Give your chiropractor a call. ...

November Newsletter: Dealing with back pain? A herniated disc could be the cause

Got stubborn back pain? You may have a herniated disc. ...

Jaw Pain? You May Have TMJ

Could your jaw pain mean that you have TMJ? ...

Too Much Tech Could be Causing Your Neck Pain

Wondering why your neck hurts? Your tech habits could be the reason. ...

The Benefits of Chiropractic for Heart Health

Back to School Chiropractic Care

Want to make the return to school a more pleasant for your child? Schedule a visit with the chiropractor. ...

Don't Let Back Pain Get You Down This Summer; Chiropractic Can Help

Spending too much time on the couch due to back pain this summer? Chiropractic treatment could help you salvage your summer. ...

Tired of living with osteoarthritis pain? Your chiropractor may be able to help. ...